“This funny, cogent novel centers around four women who are determined to figure out who and what they want to be for no other reason than that they know it’s a journey they deserve to be on…. Rinaldi’s voice is refreshingly, relentlessly honest, and reading this feels like dousing yourself in ice cold waters. You’ll feel awake, alive, and ready to take on the world.”
—Kristin Iverson, NYLON

“Karen Rinaldi’s The End of Men is in every way marvelous. A sharply drawn story—or more accurately, stories—that gets everything right. Warm hearted but painfully close to the bone.”
—Anthony Bourdain

“Isabel, Anna, Beth, and Maggie are the epitome of modern, independent women…. The lively stories in this book made us laugh out loud – and also reconsider the social pressures women face in order to be thought of as ‘successful’ across all areas of their lives.  Read it once, read it again, and gift a copy to your best girlfriend.”
—Elizabeth Kiefer, Refinery 29

“Cool and hot, sweet and sharp, The End of Men is a beguiling modern tale of four self-made women who are doing it their way, and the men who’re along for the ride. I read it in one sitting, without checking my phone. A novel can’t possibly come more highly recommended than that.”
—Karen Karbo, author of The Gospel According to Coco Chanel

“It’s a book you’ll race through thinking it’s a confection, but you’ll find yourself coming back to its themes again and again in your daily life.”
—Madhulika Sikka, 52 Weeks, 52 Books, 52 (Mostly) Women

“With humor, bravery, and panache, Karen Rinaldi puts her finger straight on the tender conundrum of the female experience, where work, love, and motherhood intersect.”
—Rebecca Miller, director of Maggie’s Plan

“Entertaining and insightful…. Four women support one another throughout [a] year of transition, eventually creating their own versions of balance and contentment… [with] perceptive observations on modern motherhood and womanhood.”
—Publishers Weekly

“I love all of the women in Rinaldi’s novel—Isabel, Anna, Beth, Maggie. Having grown up in a world of women—women who compete with each other, love each other, mother together, navigate life together—I found it thrilling to read a book that is unapologetically about women and our intertwined lives and essential friendships.”
—Elizabeth Lesser, bestselling author of Broken Open and Marrow

“In Karen Rinaldi’s coy and sprawling novel men still matter. Only we see them through the eyes of four brilliant and fierce women for whom having it all is very much a work in progress. Anna, Beth, Isabel and Maggie collectively are like the phases of the moon: hormonally, emotionally and romantically attuned. Expertly woven together, their voices become a New York City tableau of marriage, children, life, death, careers, pregnancy tests, love and, um, men.”
—Betsy Lerner, author of The Bridge Ladies

“In 1995, I wrote a short story, ‘Baster,’ inspired by some goings-on in my friend Karen Rinaldi’s life.  In 2003, that story, significantly altered, became the Jennifer Aniston-movie ‘The Switch.’  In 2016, another film, ‘Maggie’s Plan,’ directed by Rebecca Miller, appeared, this time based partly on Rinaldi’s unfinished novel about said events.   And, now, Rinaldi has finished that novel, creating yet another version, her own version.  I knew it was a good idea the first time I heard it, but I had no inkling it would prove quite so fruitful.  Given the subject matter, however, how could it be otherwise?  Certainly, this is a story that keeps on giving.”
—Jeffrey Eugenides 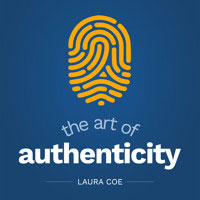 Karen Rinaldi: The End of Men

The Art of Authenticity
with Laura Coe 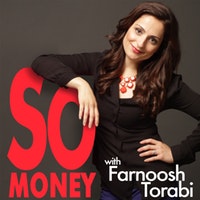 Karen Rinaldi, Author of "The End of Men"

So Money Podcast with Farnoosh Torabi 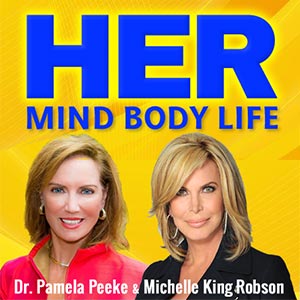 Karen Rinaldi: Motherhood is a Privilege, Not a Sacrifice

HER with Michelle King Robson and Pam Peeke, MD 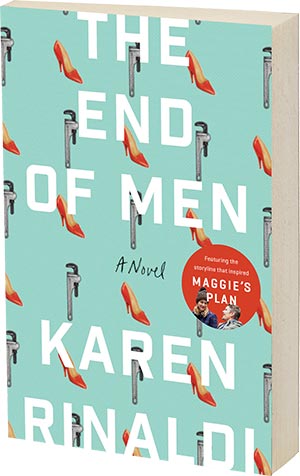 About the Book Praise Buy the Book